Congregations are encouraged to hold commemorative events throughout the year! Below are three resources to help congregations observe these anniversaries, including a five-session adult forum, a four-session Bible study, and a liturgy with Scripture and hymn suggestions.

If you want to dig deeper, this website explores the history of the ordination decision and what came after. Here is a playlist of ELCA videos related to the anniversary.  To read the stories of rostered women of color, check out "God's Faithfulness on the Journey." Living Lutheran has a series of articles reflecting on the anniversary as well!

AVAILABLE NOW! Read our new collection of stories written by women who are pastors as they reflect on the journeys they have been on while following God's call. 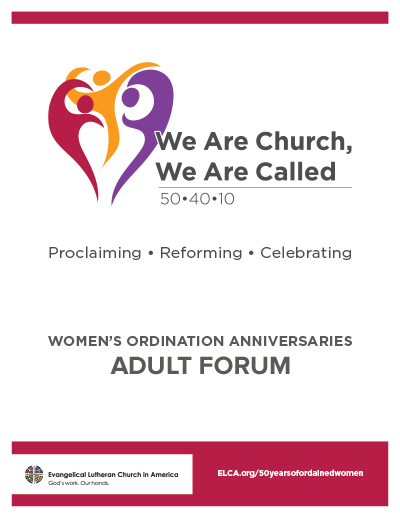 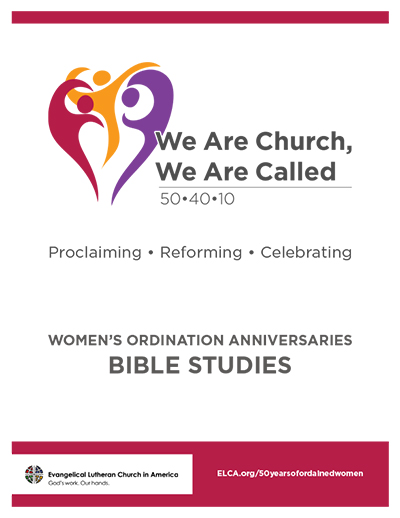 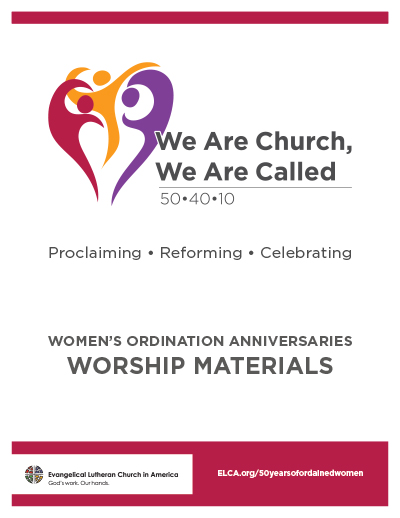 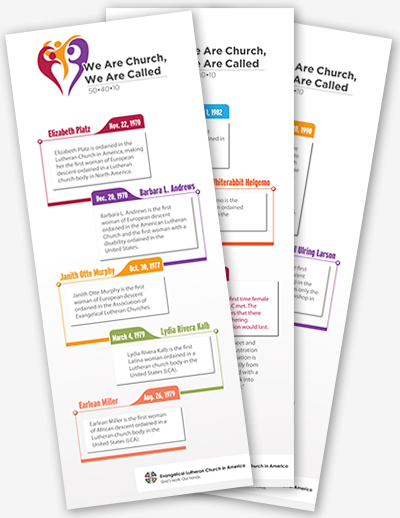 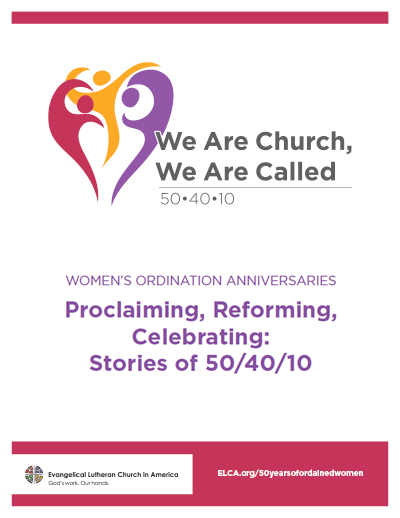